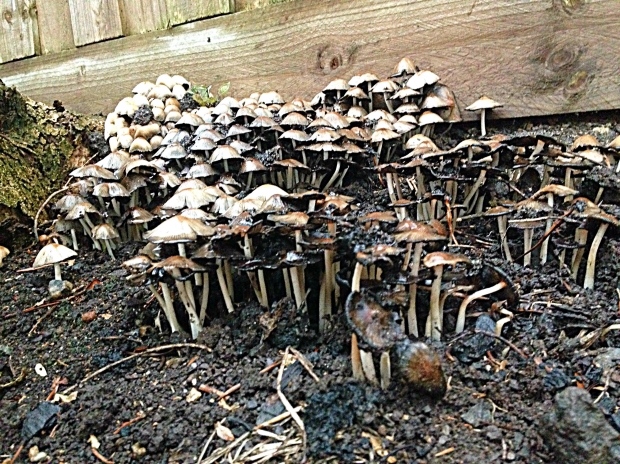 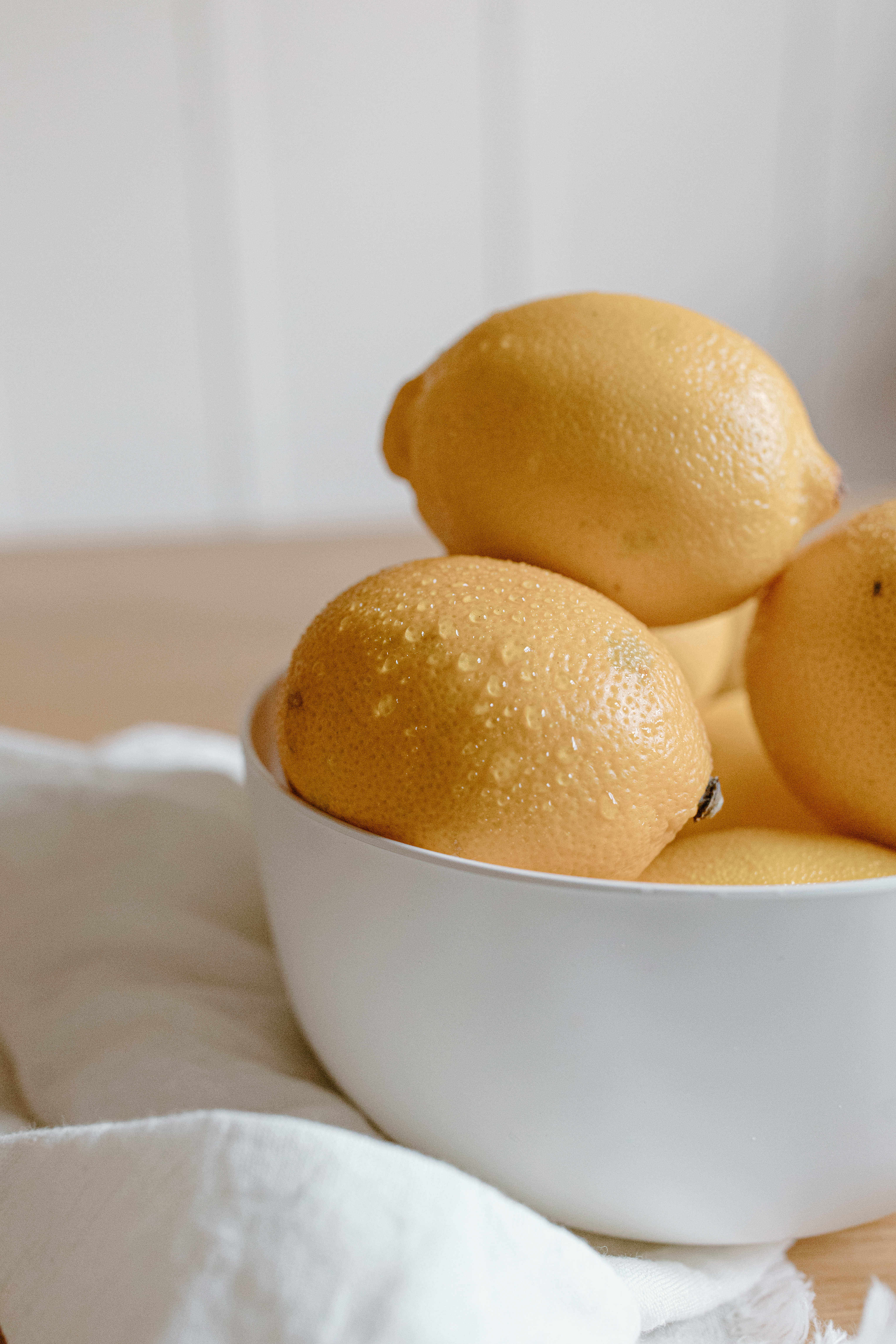 Often The Stipe Is Slightly Curved